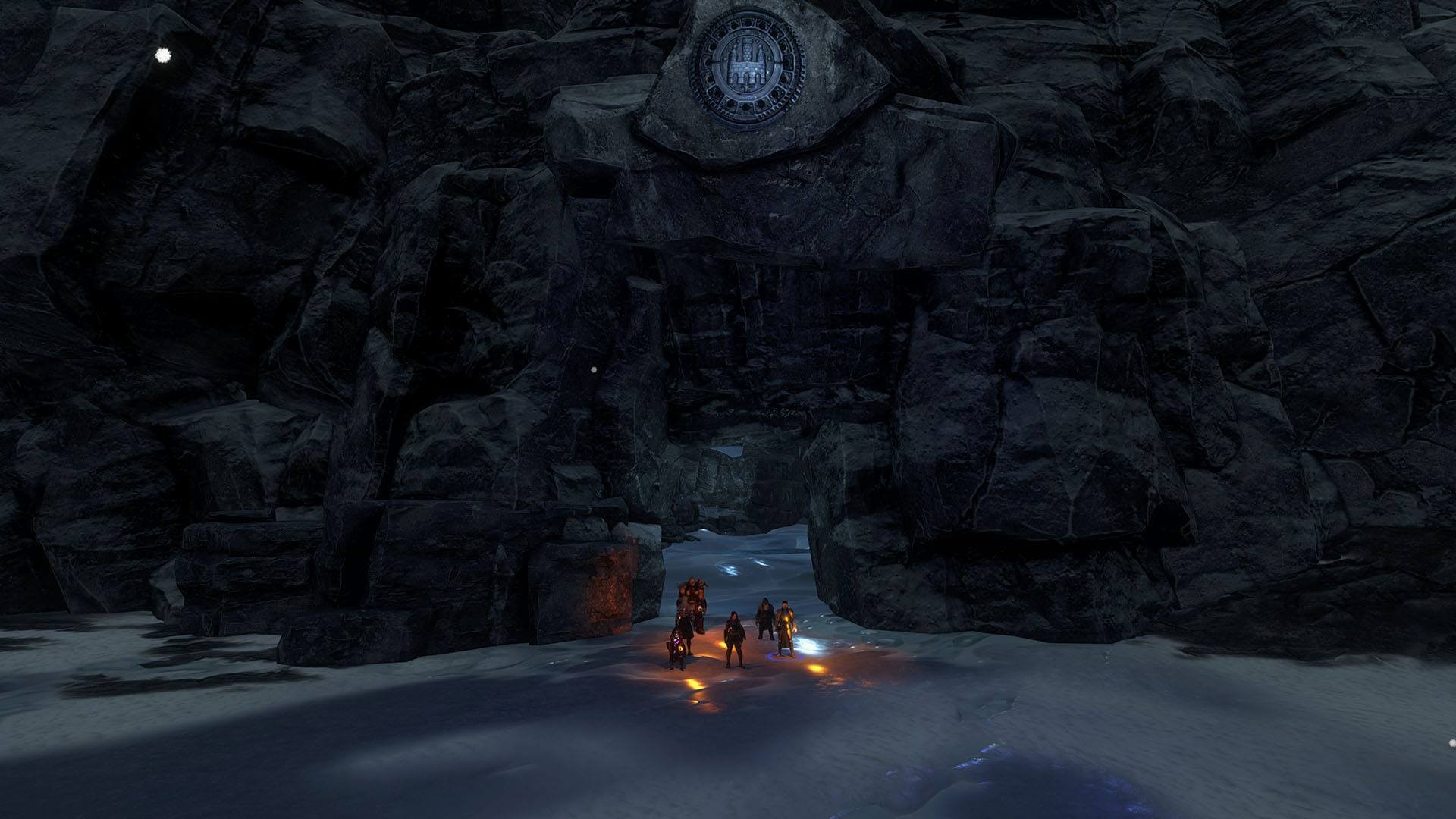 I will always be grateful and honored and blessed to have been in the right place at the right time, with the support I needed, and accompanied by a team that poured their hearts and souls into making our dream become a reality. There is no question in my mind that making MMOs is what I want to do the rest of my life, and hearing stories like yours and others validates my conviction. From those who truly gave VG a chance, who stuck with it, and who became part of that next community, despite it being a smaller bunch of folks, I hear the same kind of stories.

So, God-willing, the Pantheon: Rise of the Fallen team and I will be able to make or allow that magic to happen a third time, and it too will be not just a great game, but also that catalyst again that brings people together, sometimes out of their comfort zone, learning how to work together not just tactically in a virtual world but also socially in the real world. Its why we’re not afraid to make a game with a target audience who enjoys grouping and being part of a team, even if that turns other potential players off. It’s really the only kind of MMO I want to be involved in and it’s why we’re going to stick to our guns and try to re-capture that magic again. Honestly, nothing else appeals to me — I want to always be part of creating ‘more than a game’ and then, after release, to personally be part of that community as well.